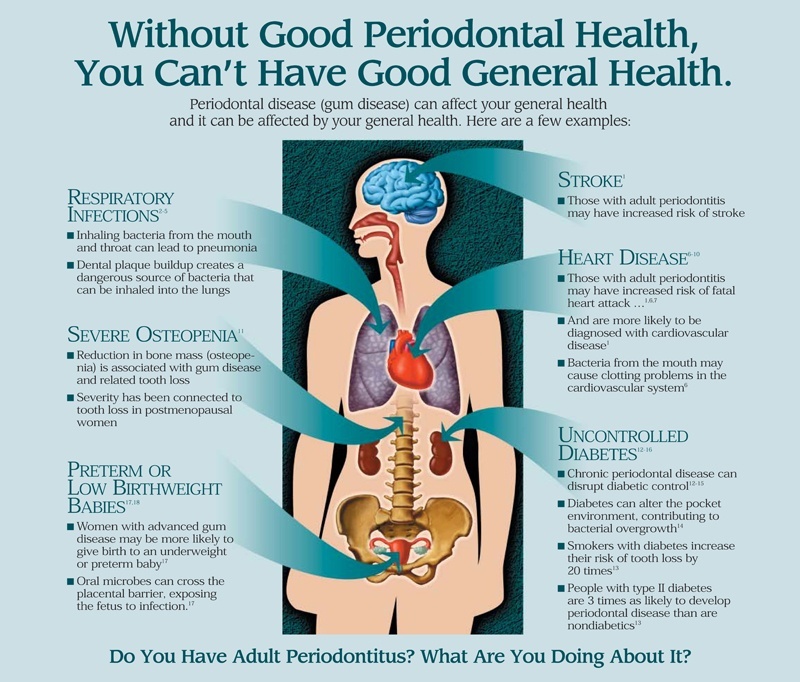 BEWARE !! “POOR ORAL HEALTH CAN AFFECT YOUR GENERAL HEALTH”  Periodontitis (or inflammatory gum disease) may affect various organ systems of your body. It has been documented that persons with pre existing periodontitis are at an increased risk of brain stroke and Alzheimer’s disease, besides their increased chances of having a heart attack, coronary artery […] 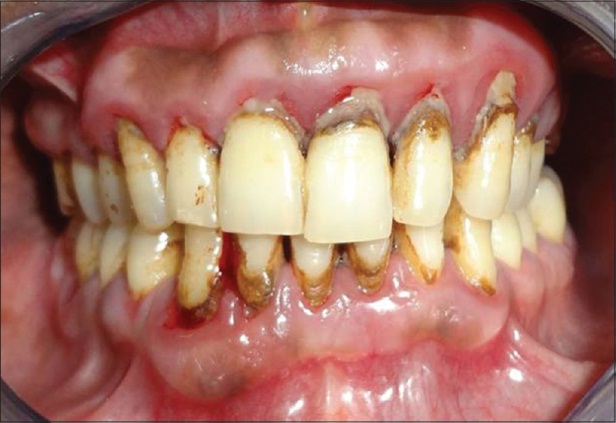 GUM DISEASE- A SILENT ENEMY…!!! PERIODONTITIS, more commonly known as the gum disease or pyorrhea is caused by plaque and tartar that accumulates between the teeth and the gums.  It affects the periodontium, the tissue holding the teeth in its place, in such a way that very few people are aware of the progress of […]

DOES GUM DISEASE AFFECT YOUR CHILD PLANNING Who would have thought that something as simple as cleaning your teeth could affect the rest of the body so much? So much that unhealthy gums lead to delay in conceiving in females and poor sperm count in men. Periodontitis or gum inflammation is a long term disease caused by […]